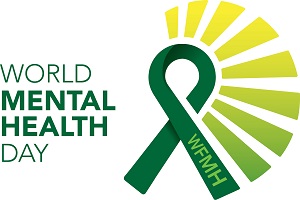 Organised by the World Federation for Mental Health since 1992 and supported by many of the national and international charities, this year the theme will focus on suicide prevention.

WFMH President, Professor Alberto Trimboli adds: “Suicide is a global public health problem that deserves the attention of all the actors in the field of mental health, including scientific and professional organizations, organizations for mental health users and their families, and universities. It is particularly important to have the attention of national health authorities since it is their responsibility to craft policies and directives aimed at establishing strategies to prevent suicide and promote the public’s mental health. The role of both print and audiovisual communication media and of social media is no less important, since their participation can have positive as well as negative effects, depending on how they address this subject.

The key topics being addressed in the activities supporting World Mental Health Day this year include:

Ultimately the goal of WMHD is to reduce the rate of suicide throughout the world.

For a range of mental well-being resources including teaching materials, parents guides and staff training, join our Safeguarding Essentials service. Members can login now to distribute staff training on this topic 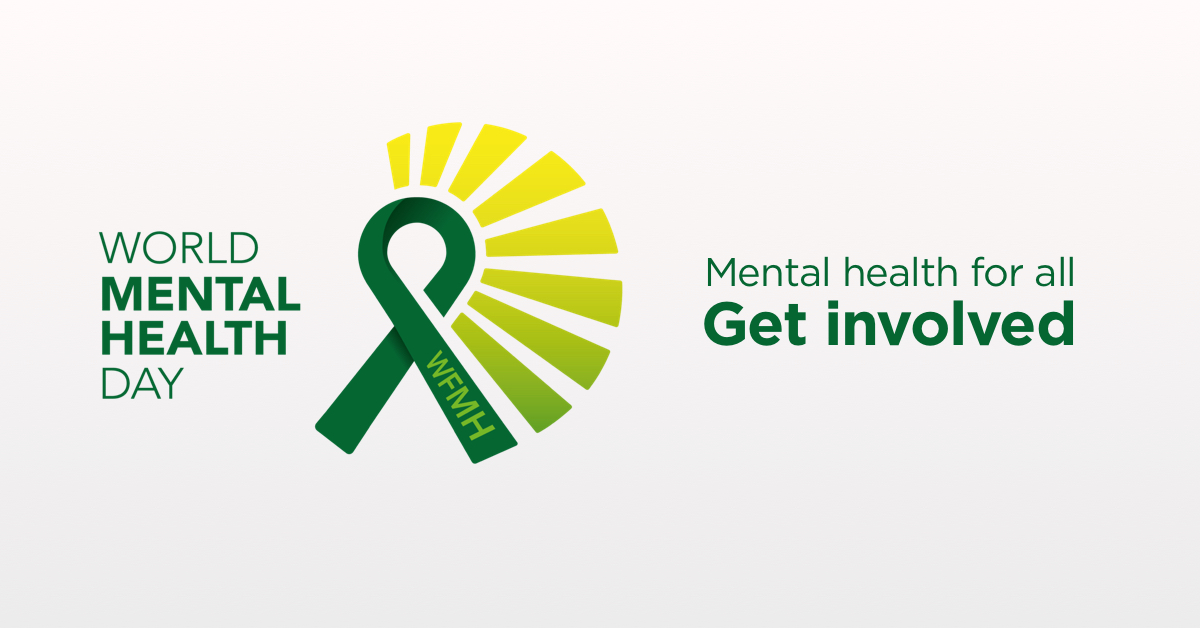 Written by Safeguarding Essentials on October 04, 2019 09:40
Tagged with: mental_health
Previous story
Next Story