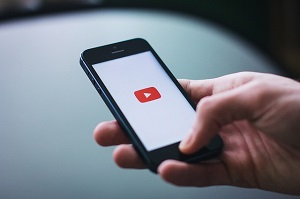 One teacher who believed phones should not be banned commented “phones and other devices will be bigger and more prevalent than we can possibly imagine in young people's adult lives, so it's vital we teach responsible use rather than hiding the sweetie jar then wondering why they get sick when they sneak into it!”, while a school leader argued that “We have found this [a complete ban] to be very successful, we have never allowed phones in school and although we are aware some have them if we see them out they are confiscated and the students know that, so we hardly ever have to use that sanction. It also gives our students some hours within the day where they can walk away from electronic devices, they don't have to pander to the constant need to check social media and hopefully this is a little contribution to their mental health and well-being”.

Where opinion wasn’t divided was between primary schools and secondary schools, with an average of 78% agreeing with a ban. One primary school who currently require phones to be handed in / locked away during school hours added that “Parents are banned from using phones inside the building as well as staff. Teachers use in a designated area". In contrast, a secondary school who do not currently ban students from having phones suggested that “Phones are used where IT rooms are scarce".

Despite the large majority of respondents agreeing with a ban, 18% of respondents reported that their school does not currently do so, and of these schools, only 14% had plans to change the mobile phone policy.

Our survey is still live and we would welcome your input. Click here to complete the short questionnaire

In a recent speech to the Commons Science and Technology Committee, Anne Longfield (England’s Children’s Commissioner) said that “schools should have a consistent approach to the use of mobile phones”, adding "I would like there to be a commitment that there is consistency across schools in that it isn't relying on the will of the school or the interests of the school".

With this, and the mounting pressure on schools to ban mobile phones in order to help support a range of safeguarding issues (including bullying, mental well-being, grooming and so on), it would seem that at some point, the UK may well follow France in imposing a total ban. But will this solve the associated issues or simply create different ones?

Take part on our mobile phone survey - all responses are anonymous. Click here to complete the short questionnaire Full results will be published later in the year.

Written by Safeguarding Essentials on November 29, 2018 11:48
Tagged with: safeguarding mobile phone
Have your say: Mobile phones in schools 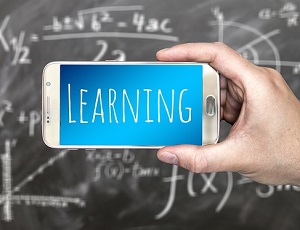