Take part in the annual Cybersurvey

Cybersurvey 2019 is free and national

The national Cybersurvey 2019 is now open for schools to sign up to take part. This year, in partnership with Internet Matters we are taking the Cybersurvey national so that schools anywhere in the UK can gain vital insights into young people’s online experiences. The Cybersurvey has been run by Youthworks for 10 years, yielding rich and up to date information that we all need to understand the online lives of children and young people.

The survey is free to schools, colleges and alternative provision and will run from October 7th for 6 weeks. Schools and students are anonymous. To find out more and to sign up, please visit www.thecybersurvey.co.uk where you can see past reports, frequently asked questions and a sign-up form.

Adrienne Katz, Director of Youthworks who leads the Cybersurvey, explained how it has highlighted issues of concern which have helped schools and local authority services put their efforts and resources into addressing key issues. For example, our work with Kingston University has revealed the needs of vulnerable children and those with additional needs, not currently addressed by generic online safety advice and support. Some local authorities have used Cybersurvey results to determine priorities such as tackling the online lives of young carers.

In previous years, the survey has revealed the increase in visits to websites with violent videos or images, extremist content and pro-self-harm sites. However, more positively, it has also revealed a decrease in the use of chatrooms and meeting up with someone known online.

This year the Cybersurvey will explore mental wellbeing among other offline vulnerabilities.

Schools will receive the final report in March 2020 along with resources to use in school.

Find out more at www.thecybersurvey.co.uk 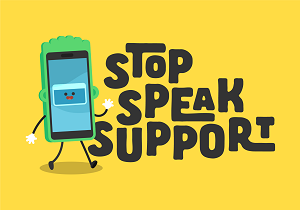 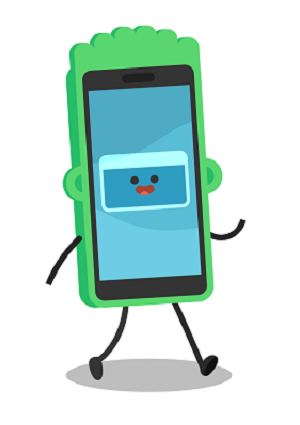 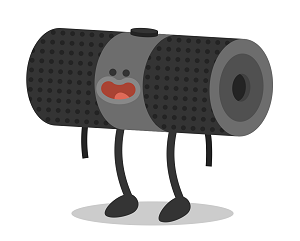 Written by Internet Matters on November 16, 2017 12:15
Tagged with: internet_matters
It's now time for the 4th Make a Noise workshop hosted in London!

Sign up to this anti-bullying and pupil voice programme now! 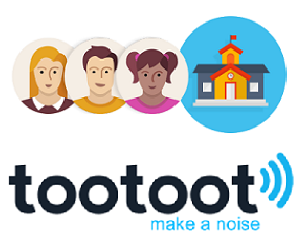 Internet Matters in partnership with tootoot, and supported by the Department for Education, are inviting schools to take part in a pilot online service to report bullying and cyber bullying concerns.

The programme which sits alongside 9 other innovative schemes to tackle bullying, backed with £4.4million of government investment, will enable 120,000 students across 300 schools to report incidents such as bullying, cyber bullying, or homophobic, transphobic and biphobic abuse.

Internet Matters and tootoot are inviting schools and Academies, both directly and via their Local authorities and Multi Academy Trusts, to register to join the 12-month programme, funded by the Department for Education.

We are half way through our regional workshops, having had 3 already around the country, and a further 3 set for the next 6 months.

90 schools have already signed up and there are still 40 school places available on a first come first serve basis.

To register your school to take part please click the link https://makeanoiselondon.eventbrite.co.uk

(Please be aware that by registering your place on our London workshop, you are committing to the 12 month programme which has been funded by the DfE, to the value of £1000. Once you sign up the next steps will be outlined. For more information, download the flyer)

Or if you would like to register your school for future workshops then please register here www.makeanoise.info

For more info on this initiative visit: www.makeanoise.info
Or email: info@tootoot.co.uk

More information about the funding from DfE visit: https://www.gov.uk/government/news/thousands-more-children-to-benefit-from-anti-bullying-app