The pros and cons of Facebook - a student view 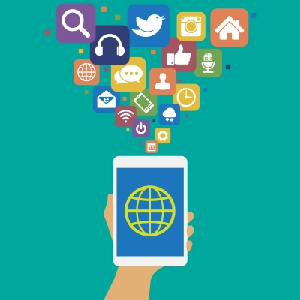