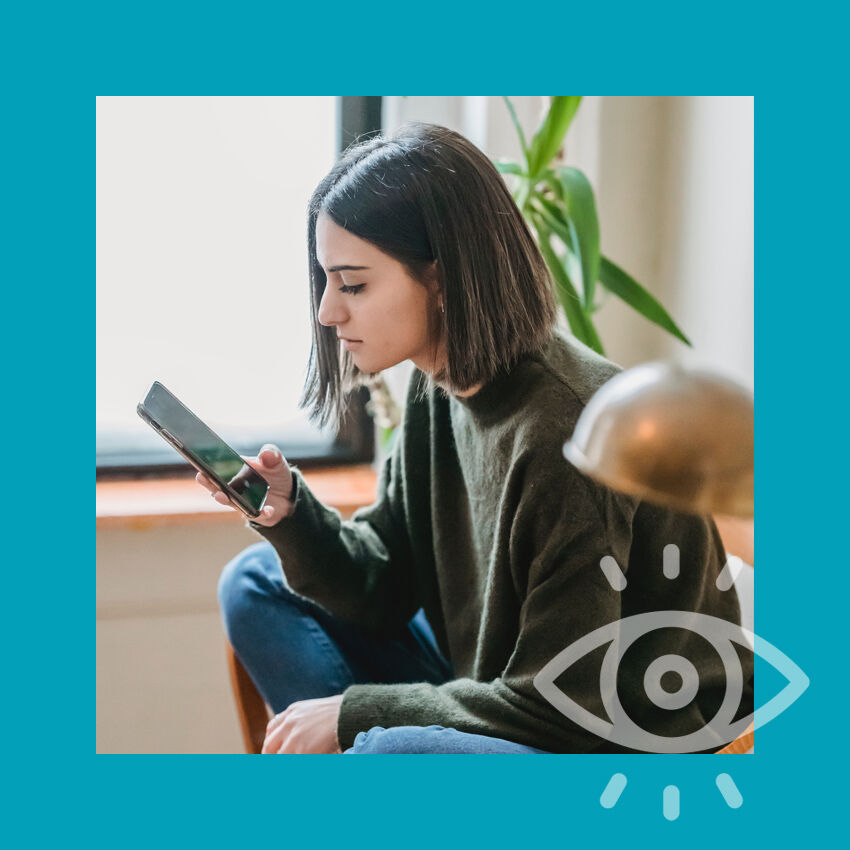 According to research carried out by BBC Radio 4 and the NASUWT, teachers say they do not feel equipped to deal with peer-on-peer sexual abuse because they have had no training.

This is a problem we have been tracking for a while, which is why our sister site TrainingSchoolz recently worked with specialists at Chameleon PDE to launch a series of related online training assignments for use in schools.

The training is specifically designed to help schools and teachers deal with this and the wider issues of sexual abuse, harassment, and misogyny.

It provides staff with time for reflection about how their school's safeguarding policy and procedures include sexual abuse, harassment and misogyny, and how these address the issues raised by the students who reported to the ‘Everyone’s Invited’ website in Spring 2021.

This training is structured into five assignments, each of which are issued separately, so schools can be flexible in how they deliver them to staff.

About TrainingSchoolz
TrainingSchoolz provides an online dashboard for schools and MATs to monitor and evidence statutory training, policy compliance and vital communications.

All of the assignments provided in the library are fully customisable to the school’s specific needs. In addition, schools can upload / create their own content to cover a diverse range of topics, such as Curriculum Development, Staff Induction, Staff Handbook & Risk Assessment etc.

For further details and a free trial, visit TrainingSchoolz

I often get blank looks from teachers when I discuss the use of Twitter for professional development. Blank looks from the teachers who haven’t “got it” yet that is! I am the only teacher in my school on Twitter but the population of teacher Twitter users is growing. I’ve been a Twitter user for over four years and initially, like everyone, there was the confusion and worry about what was going on. I was luckier as Twitter was quiet back then and now it must be a minefield for new people.

Let’s use an analogy to help. Imagine Twitter as a newsagent’s shop. If you go in and pick up the celeb magazines, you’ll find out about celebrities and their life. You can also go and find magazines on sport, film, education and a whole host of other niche areas. Twitter is the same. You can follow celebrities, pop stars, sporting heroes, or for the purpose of this post, teachers.

Twitter in itself is not professional development, but it facilitates communications with some amazing people with truly amazing ideas. Where else can I chat to Pie Corbett or discuss blogging with David Mitchell? For me though, Twitter isn’t just about the popular teachers with thousands of followers, it’s about the trainee teachers, the fellow year 3 teachers and the ones that are keen to share their ideas with an audience. There are many enthusiastic teachers sharing links, resources and suggestions all of the time. Finding them is often part of the challenge.

One way to begin is to follow a few people, look through who they follow and then follow those too. Following someone on Twitter doesn’t have to be a mutual thing, you can follow them without them having to accept or be your friend back.

That gives you ten to begin with. Have a look, what are they saying? Is it useful? Sometimes a tweet that they send will be a re-tweet. This means that a user has seen a useful message from somewhere else and wants to share it with their followers too. If the same names keep popping up, then follow those as well. It is also worth going to Twitter.com and clicking on ‘lists’ on one of those users’ pages. Twitter users often have lists to keep up with the most useful information so that they don’t get overwhelmed!

Many users start by following, 10, 20, 50 people and then slowly this grows over time. Remember, it isn’t email; you don’t need to read every tweet. If something gets missed, don’t worry! There will be plenty more tomorrow.

I would guess that most Twitter users access it via an app on their phones, but you can also get Tweetdeck for Chrome and use the Twitter website too. Many of the apps are free or offer free versions so you can try them out.

But I have nothing to say! Why would people want my ideas?

There are many teachers who have this feeling and I know of lots that ‘lurk’ or browse through the tweets without posting any themselves. Think about the things you are doing in your classroom, could someone else use this or adapt it for their children? When I have trained teachers they have often told me that their ideas aren’t worth sharing, if this is the case, why are they being shared with the children in their class? Every idea will be useful to someone. Think of the main resource sharing sites online, there are lots of ideas that are brilliant but maybe ten-times more than need adapting or ignoring entirely!

There is also the brilliant Bring a Teacher to Twitter campaign here: http://batttuk.wordpress.com/