Have your say: Gaming in the curriculum

Can gaming in schools help with career development? 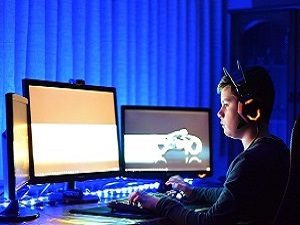 Earlier this month, the NHS announced a new treatment being offered to 13 to 25-year-olds who are suffering from gaming addiction, having identified the issue as an "emerging problem". This supports the recent classification of gaming disorder as a mental health condition.

There is no shortage of stories in the news about the problems which can arise from gaming, from lack of sleep, difficulties developing relationships and the potential to lead onto gambling habits - there is often lots of bad press surrounding the pastime of gaming.

However, there is an emerging career path being explored through gaming, or 'esports'.

For instance, Benjy Fish is a 15-year-old professional gamer, who has so far earned over £400,000 from gaming. There are also those who are developing careers as esports managers and coaches, as well as those who commentate through social media on gaming tournaments and championships.

Schools are now beginning to embrace gaming, with some including it into the curriculum. By doing so, they are encouraging pupils to develop programming, problem-solving, communication and networking skills amongst other career-boosting talents.

Do you agree that gaming can help develop career skills? Do you have gaming in your school curriculum? What most concerns you about gaming? What has worked in your school? How can we ensure positive outcomes from gaming activity? Let us know your thoughts and suggestions using the comments section below. 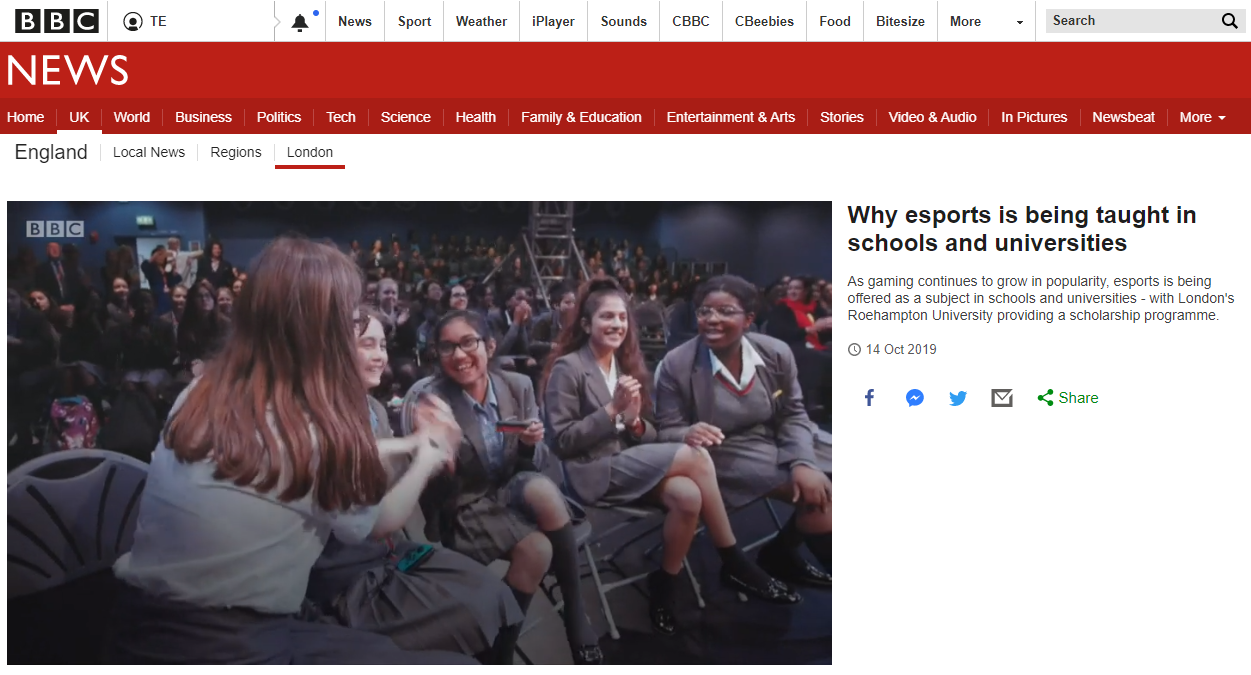 Written by Safeguarding Essentials on October 17, 2019 09:23
Tagged with: gaming curriculum esports
Strangers online… or are they?

It’s crucial to have open, honest chats with young people about the people they meet online. 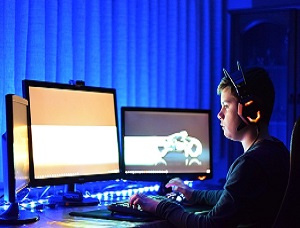 A common message given to young people is: don’t speak to strangers online. This is primarily a safeguarding message; we recognise that strangers might pose risks and we want to protect our children from these.


But, what is a stranger to someone online?

The way that we interact with people online has changed, and for young people, a lot of this is due to online social gaming.

What is social gaming?

When I played games when I was younger, I’d either play by myself or have someone physically sitting next to me with a games controller. Nowadays, however, due to the speed of the Internet, we can play with others online and see what they’re doing in real-time; we call this social gaming. We can also chat to them via text or voice, adding to the experience and the immersion. We can choose to play games with our friends, but more and more games are encouraging players to play against people they don’t know… people we would refer to as ‘strangers’.

Why we need to change our terminology

Imagine the scenario: a child is playing an online game with a friend, and that friend invites one of his friends to play. Within a minute or two, the child may not perceive the new person as a stranger; they’ve become a new friend or acquaintance. It happened quickly, and as they were introduced by their friend, they’re more likely to be immediately trusted. We know that when people are online their behaviour changes and, in this scenario, due to the physical distance between players, the child would be more likely to engage in riskier behaviour (engaging with the ‘stranger’) than they would do in real life as their defences are lower.

We, therefore, may be better talking to children about ‘new people’ or ‘new players’ they meet online, rather than ‘strangers’.

It’s important that young people are made aware of the risks that meeting new people online can bring:

It’s crucial to have open, honest chats with young people about the people they meet online. Our key messages to them should include:

Further links:
The Breck Foundation - (a story of someone who was groomed through gaming)

Should head teachers report parents to the authorities who allow their children to play adult-rated video games? 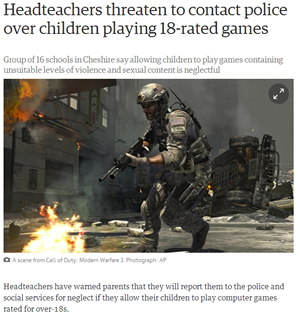 “Dad, can I play the new video game?”

“No, because if you do and school finds out, they may report me to the police or social services!”

Does this sound crazy? Do schools have a right to ‘interfere’ directly in parent’s decisions that affect their children; after all, they have a duty to protect their students against unsuitable material? Or, is this a step too far? Surely, it is not the place of schools to police the day-to-day activities of the upbringing of children by parents - they are the ones that know their offspring and how mature they are with regard to the content they consume?

This is exactly the nature of a warning that has been issued by the ‘Nantwich Education Partnership’ (a group of 15 primary schools and one secondary school) in Cheshire this week, when the head teachers of the schools found that some children were being allowed to watch and play age-inappropriate games that contained high levels of violence and sexual content.

In a letter to parents, the head teachers have stated that playing these games and also allowing under-age access to social media sites such as ‘Facebook’ and ‘WhatsApp’ could lead to “early sexualised behaviour” and could render children “vulnerable” to grooming for sexual exploitation or extreme violence.

They continued the letter: “If your child is allowed to have inappropriate access to any game or associated product that is designated 18+, we are advised to contact the police and children’s social care as this is deemed neglectful.”

It is true that schools and teachers have a duty with regard to the safeguarding of their students, but is this policy taking that duty too far? Surely, this is a trivial matter that should be left to parents? But consider for a moment how often have you overheard young students in school enthusing over the latest releases of ‘Grand Theft Auto’ or ‘Gears of War’, both of which are certified 18 years and older, and done nothing about it? And yet, if we overheard students talking about frequently watching pornography at home, with their parent’s permission, we might take it more seriously.

A problem occurs here when technophobic parents, who don’t understand the content of games and rightly base their decision not to allow their child access to a particular game on its age-rating; however, peer-pressure then occurs on their child from their classmates, whose parent’s may not be so fastidious when it comes to monitoring the games that their children are playing. This then manifests itself as constant nagging by the child who, over time, wears the parent down until they inevitably, but reluctantly agree to let them play. Is it right that these parents should have a knock on the door from the police or social services?

Schools do find themselves in a difficult predicament. On the one hand, they must be seen by the inspection authorities to have good quality safeguarding policies in place in order to protect their students from unsuitable material; however, on the other hand most head teachers are very reluctant to alienate parents by threatening serious intervention into the family unit with regard to what a lot parents would argue is a fairly trivial matter and nothing to do with schools.

Do you agree with what the head teachers in Cheshire are proposing to do? Do you think that schools should intervene to protect children from inappropriate material? Do you think that this is going too far and schools have no right to interfere in parental decisions? We would love to hear your comments regarding this difficult subject.

You can also take part in a poll on the subject by clicking here.