Enhancing the Pupil Voice in 2019 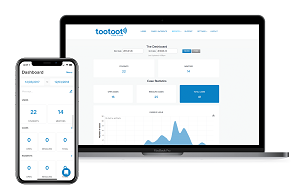