Is there a line between banter and bullying? 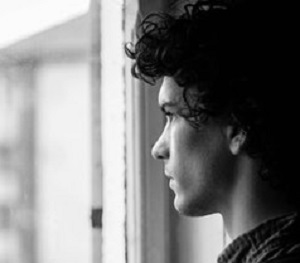 We all talk about bullying, we know it’s a serious issue which can have devastating consequences and we know that thanks to social media, bullying doesn’t stop when the school gates close. But what exactly is bullying?

As pointed out in the latest Ditch the Label Annual Bullying Survey "the very nature of bullying is subjective, meaning everybody has a different idea of the behaviours that are considered to be bullying". The report identified that 12% of young people had bullied somebody based on their own definition of bullying, while 54% of respondents said that they had been bullied at some point.

In research released by TES in the latter part of 2017, figures revealed that from over 1000 secondary school teachers interviewed, over half thought that bullying was a problem in their school, with more than a fifth saying that bullying in their school was on the increase. Rather more shockingly, 40 per cent declared they knew of pupils too scared to attend school because of it.

To help identify bullying, the Department of Education define it as “behaviour by an individual or group, repeated over time, that intentionally hurts another individual or group either physically or emotionally”, while the dictionary definition adds that a bully will often force the victim to do something they do not want to do.

Types of bullying
Bullying and cyber bullying can take on many forms including (but not limited to) physical assault, emotional taunting, verbal abuse, social exclusion, hostile actions based on sexuality – the list goes on. And (as stated in the Keeping Children Safe in Education guidance) all staff should be aware of the specific safeguarding issue that bullying presents. Ofsted will also hold schools to account for how well they deal with bullying behaviour. This can include behaviour which takes place outside the school premises.

What can schools do?
In order to raise awareness of bullying issues and help prevent it taking place, schools can develop a number of strategies. In the first instance, anti-bullying and cyber bullying should be included in the curriculum. It is also key to ensure that parents are clear on their responsibilities and know where to go to for support. To enable this, the school should have clear guidelines and policies in place and should work with external agencies who can provide support and advice.

Empowering pupils to take the lead on tackling bullying can help encourage speaking out if situations arise and taking part in awareness days such as anti-bullying week or stop cyber bullying day can help enforce the message.

In short, it is important that schools deal with bullying as they have a duty of care to help pupils learn in a safe environment. 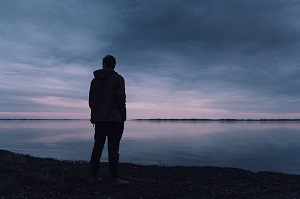 Members of the Safeguarding Essentials service have access to specific teacher training on this topic, along with additional teaching and school management resources. Login to access now.

Written by Safeguarding Essentials on May 03, 2018 12:37
Tagged with: bullying cyber_bullying
Previous story
Next Story