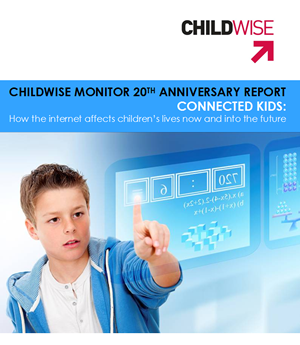 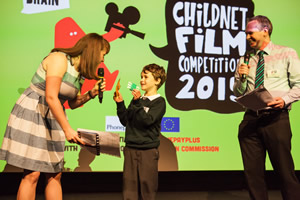 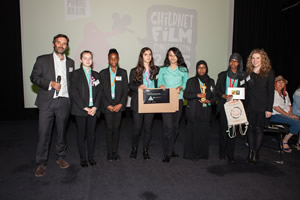 Written by Childnet International on July 15, 2015 13:13
Tagged with: internet e-safety childnet competition
Fads and crazes and the Internet 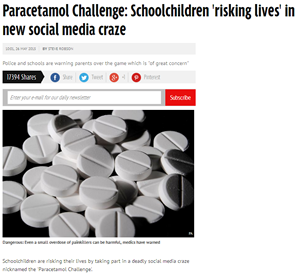